You have to have consistent electricity to run Apple iPhone manufacturing plants, and Tesla plants or companies will leave.

It was announced this week that both big tech icons Apple and Tesla are leaving China and relocating manufacturing to India. It looks like the last 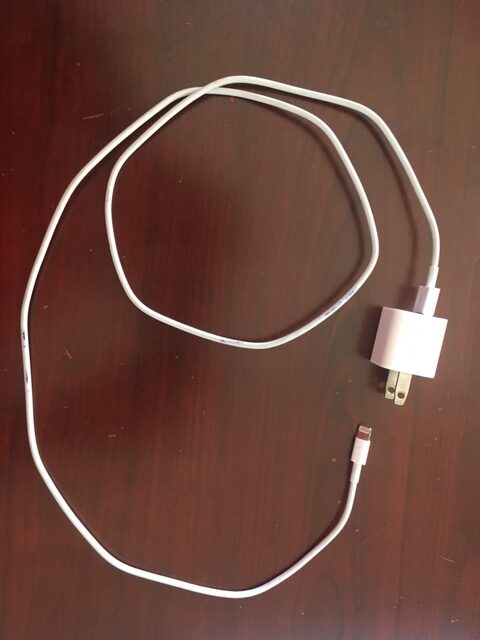 straw for big tech manufacturing was the lack of consistent electricity. The slang term for electricity is “Apple Juice,” which is used to recharge millions of Apple iPhones every day. Both scheduled and unscheduled blackouts are unacceptable to manufacturers.

What happened to the “Apple Juice?” (Electricity)

The reason for the rolling blackouts across the country is due to the lack of coal to make electricity in their 900 CCP coal plants.

The CCP plan backfires like a kick from a Kangaroo.

The PRC leaders banned the Australian coal but did not think the plan through. Not only did the PRC start an exodus of manufacturing companies leaving China with the lack of electricity to run the foreign and domestic factories, but the Aussies also replaced much of the Chinese business with other countries. Australia’s exports are still down, but their profits are up due to price increases.

Apple Juice is Not China’s Only Economic Problem

There are other reasons companies are either fleeing China or considering leaving China.

Investors need to try to plan for future moves of powers you have no control over. Of course, this is just one view. I recommend you review other opinions.

How Can Investors Profit?