What does the 7/11/19 DOL unemployment report means to the economy?

What the data from the Department of Labor Unemployment Claims Report on 7/11/19 at 8:30 AM means to the economy?

What this means to the Economy

Business is good in the USA. However, as the country reached the realistic full employment, labor shortages will bid up salaries and compensation resulting in increases in prices charged by the producers and service vendors. When that happens, the Federal Reserve Bank MAY step in and raise interest rates to raise the cost of capital to build new plants and buy more inventory. Thus, in effect, taping the breaks on the economic growth to avoid the economic cancer called inflation.

See the latest news on the top 130 Investment Companies | What’s the latest on your investment company?

The Participation Rate is vital information, but it does not tell the whole picture.  Many people work in the “underground economy” who do not report their cash income. Underground economy funds are even a harder number to calculate since people go to great lengths to hide this compensation and avoid paying any taxes.

Some common job that are known to be in the underground economy are waiters, restaurants who take mostly cash, flea markets sellers, home rental people who ask for the rent in cash, and, of course, the criminal element. Many local and state lawmakers opt for a higher sales tax to get revenue off of this money. How, since the government cannot tax this clandestine money, at least they can get the sales tax on it when the tax evader spends it on local goods and services. 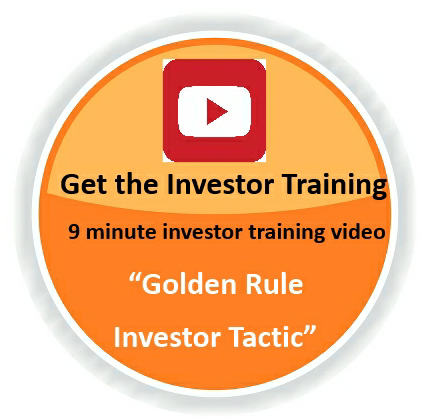 The largest decreases were in