World Wide Inflation is Here and How does this Impact Investors?

What are the causes of the world’s Inflation and what can be done?

China has been living on the edge for years and its house of cards is starting to fall. The bad news is China’s problems are predictably now 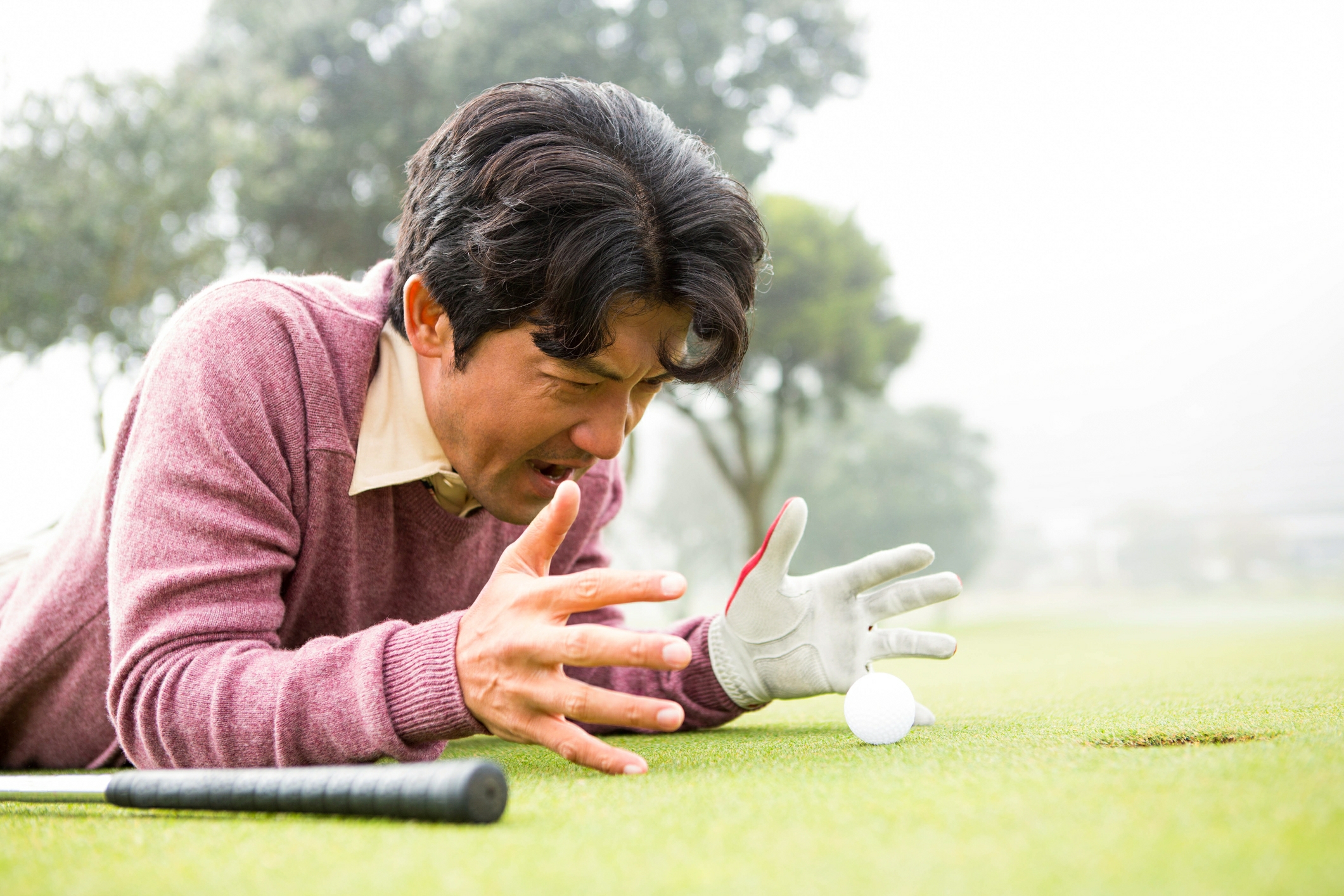 impacting the rest of the world to a lesser degree.

What are China’s Supply Chain Problems that Affect Investors?

As usual, these economic and macro-economic posts are for investors and not focused on politics.  The following are risks and realities that investors need to deal with to find niche opportunities. Change-is-opportunity for investors.

The Good News For China/CCP

Sometime in October of 2022, the CCP will reelect Xi Jinping. Clearly, Xi Jinping and his supporters want to reduce any narrative risks to the election.

The impact of all of these self-inflicted and non-self-inflected Chinese problems is causing the whole world to be in a supply chain death spiral. When will this end? As investors, place your bets.