Is the Real Estate Crisis over in China? Not so fast.

Real Estate is the Key Point to the Chinese Economy

Evergrande and other RE developer’s Ramifications 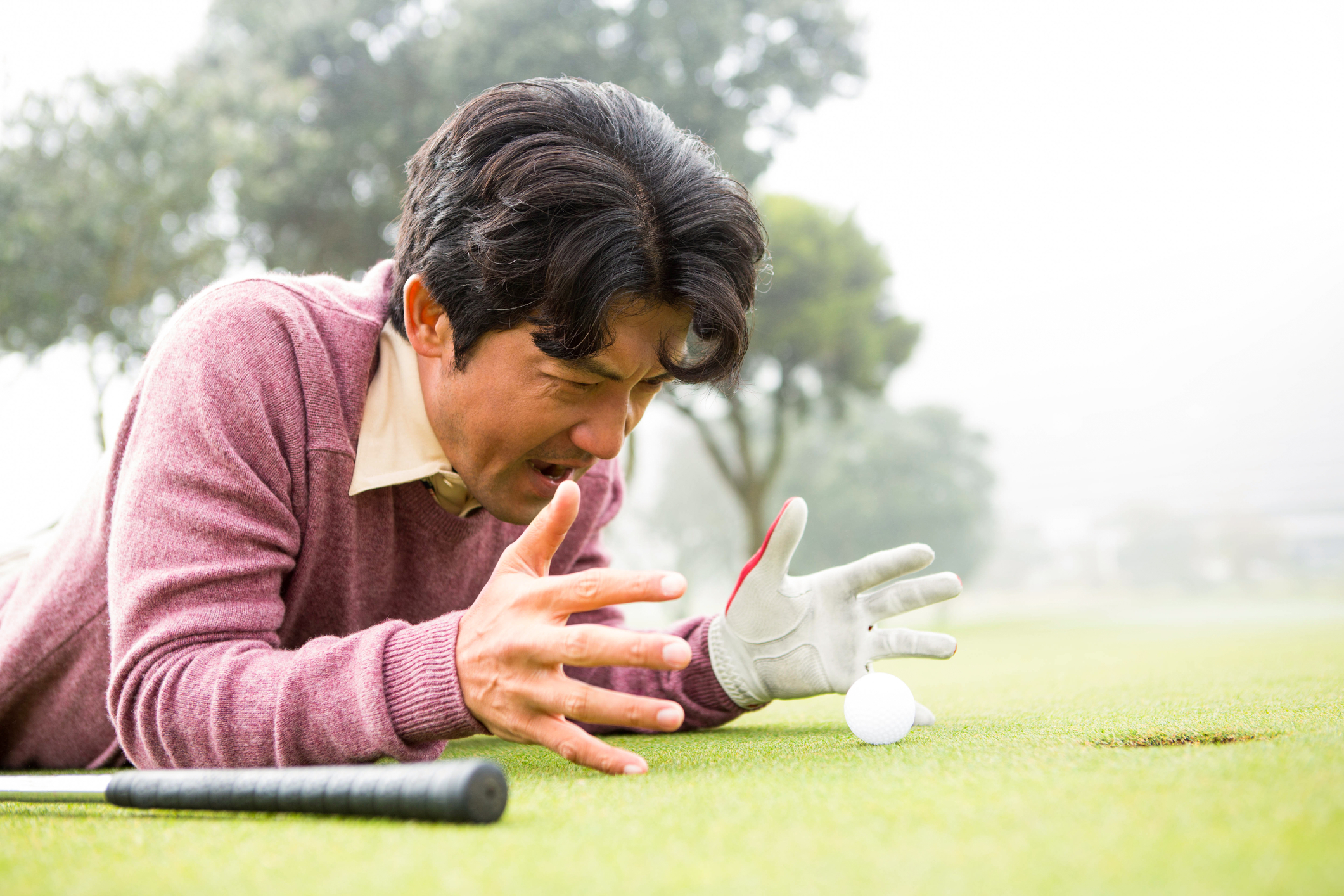 Local Governments and Municipalities in China are broke.

Government Take Over of Alibaba

The Chinese mainland still has the bulk of the rare earth metals needed to manufacture electric cars, cell phones, computer chips, and wind turbines. This is a significant economic supply chain risk to the west and may get worse. These commodities can be weaponized by the CCP, thus creating an opportunity for investors.

With all of the economic and supply chain issues above, many manufacturing companies are considering reducing their investments in mainland China to reduce business risk and avoid higher costs. 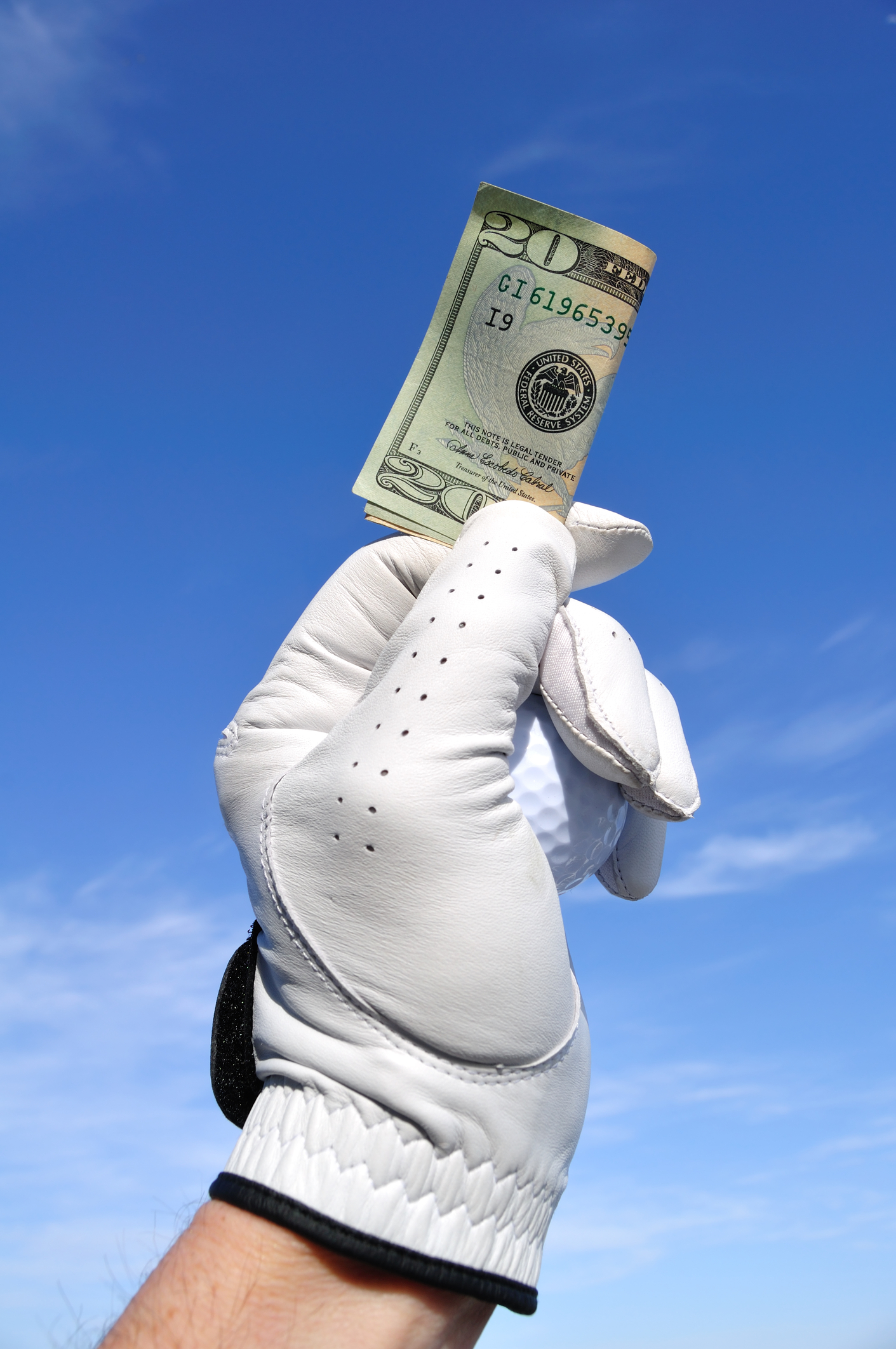 To keep the mad Chinese workers and middle class from protesting on the streets and before the election, it has been said that “the CCP has enforced a Zero COVID Policy to quarantine a percentage of the Chinese population.” The results in the:

Investors find your niches to take advantage of and leverage them when you can. Good investing.