High Federal Reserve Forecast of 3.5% for 2017 and a Massive Drop in Two Months

The forecast of GDP in February of 2017 was 3.5%. The Federal Reserve forecasts dropped a whopping 3% in two months. This Fed forecast drop is highly significant. This drop is squarely on my radar scope.

Come back to www.mutualfunddirectory.org for more weekly updates on this topic.

Companies Ranked by Assets Under Management as of Q1 2017. 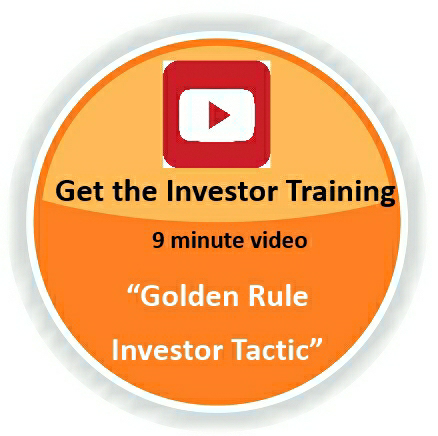