Since change is opportunity, investors currently have a buffet of opportunity in 2021.

In the past few weeks, there is plenty of news for investors to digest and make correct calls. Investors need to navigate through:

In light of all this, you still need to leverage this news and still make money.

It is Not Quite on the Geopolitical Front for Investors

The Russian Army and Navy have been ordered to return to their bases. Nato flooded Germany with military assets in the past three months.  Avoiding sure WW3 with the description of this potential conflict is a big deal for investors and humanity.  I can’t wait to read the 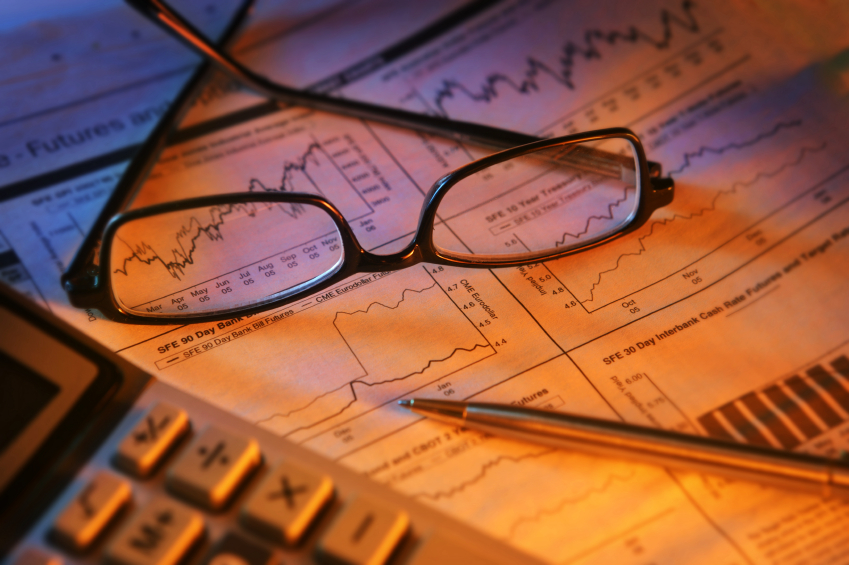 book on this episode.

The PRC is threatening Australia with nuclear war is the Aussies help Taiwan. The PRC is threatening Australia with nuclear war if the Aussies side with Taiwan. In the past six months, the US has been helping Australia add state-of-the-art anti-ship missiles to the Aussie coast to deter any invasion. After Taiwan, then the Malika straight. The Australian mainland may next on the list PRC’s wish list due to the iron ore deposits in Australia. The Aussies have the biggest and nearest iron ore to the Chinese mainland. Iron ore is the main ingredient in steel manufacturing. Moreover, PRC steel production is a key PRC strategic commodity and vital export to their economy.

Will China’s PLA (Peoples Liberation Army) and PLAN (Peoples Liberation Army Navy) invade Taiwan? Should Japan and the Philippines be worried? What will India and the US do? Each one of these decisions or development will be a series of “Black Swan” events (simple decisions yielding massively different outcomes.) Hence, the outcome permutations will be hard to calculate for investors. 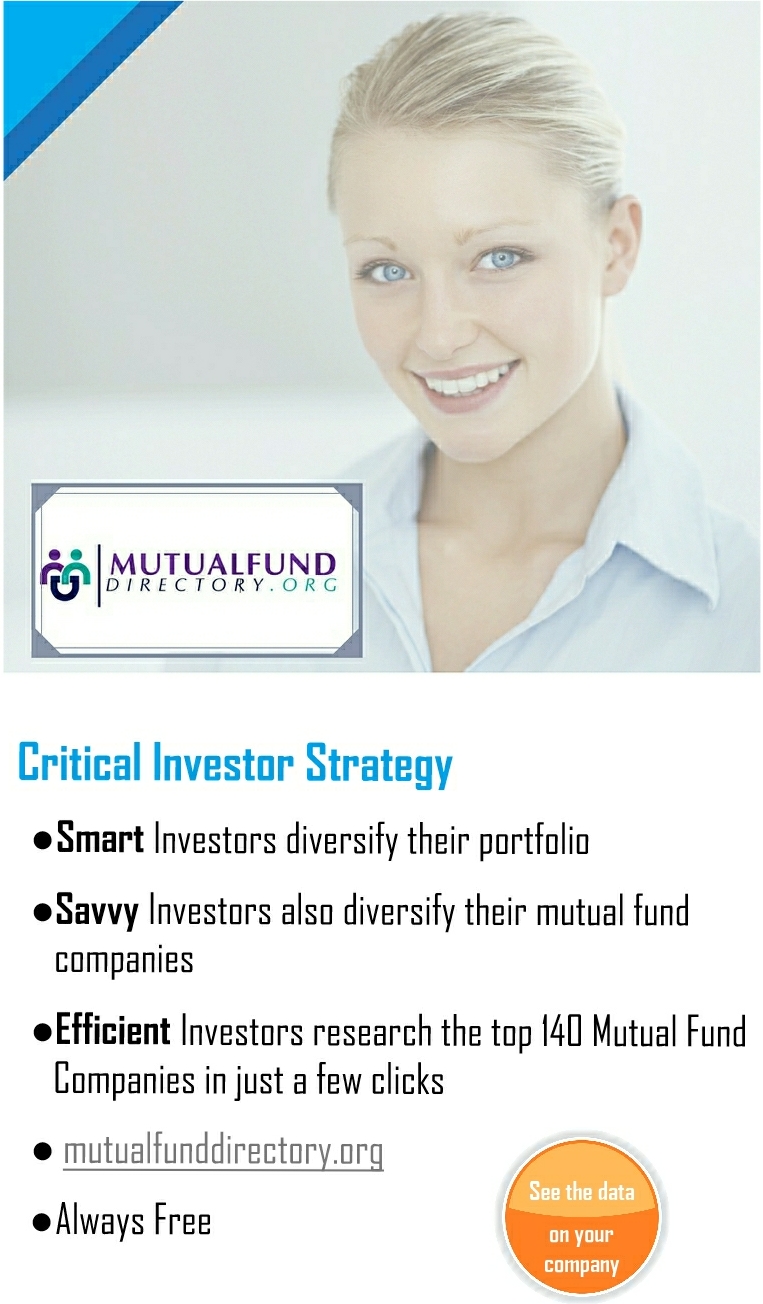 A group of hackers, called The Darkside, who live in Russia specializing in ransomware has shut down the Colonial Pipeline that moves gasoline, heating oil, and jet fuel from the Houston area to the eastern seaboard to New Jersey. Long lines of cars of people waiting in line for gas are common. They say toilet paper is next. Darn, my COVID TP stash is about gone. The Russian government denied involvement. However, It’s funny how you never hear of Russian companies being hit by ransomware by Russian hackers.

New Chinese Military Bases on Both Coasts In Africa

Via forclosed ports from the PRC Belt and Road Infrastructure Initiative on the African Coasts, the PRC has started making military base outposts on both coasts of Africa.

Investors need to manage inflation with tactics.  Even before the gas line shutdowns, the price of gas has been increasing weekly. Higher

energy costs ripple through the world’s macroeconomic fabric. Everybody pays.

Plywood Cryptocurrency Anyone? The cost piece of plywood at Lowes is $56.58. My guess is the time you are reading this, you will laugh at the “low” price. One of my best friends sells plywood by container from China. He says they can’t get enough empty containers to China to pick up the plywood to ship it to the US. The average cost increase in building a new house is $30,000 to $40.000 more than last year.

Many fast food stores have to reduce their hours or only use their drive-through service since the fast food and retail store cannot find workers to hire. At the same time, the unemployment rate just increased. The US administration just announced that they will still pay workers a portion of their unemployment if they return to the previous job. We will see what the details are and if it works.

What Should Investors Do?

Change is opportunity. Keep looking for niches to take advantage of to make money. The opportunities are there. You just need to find them and act prudently.

As always, the voice of this site avoids the direct discussions of domestic politics. There are other sites that focus on that.  We focus on individual investor news and investment company news.