How will Healthcare Premium Increases Affect the 2017 Economy? 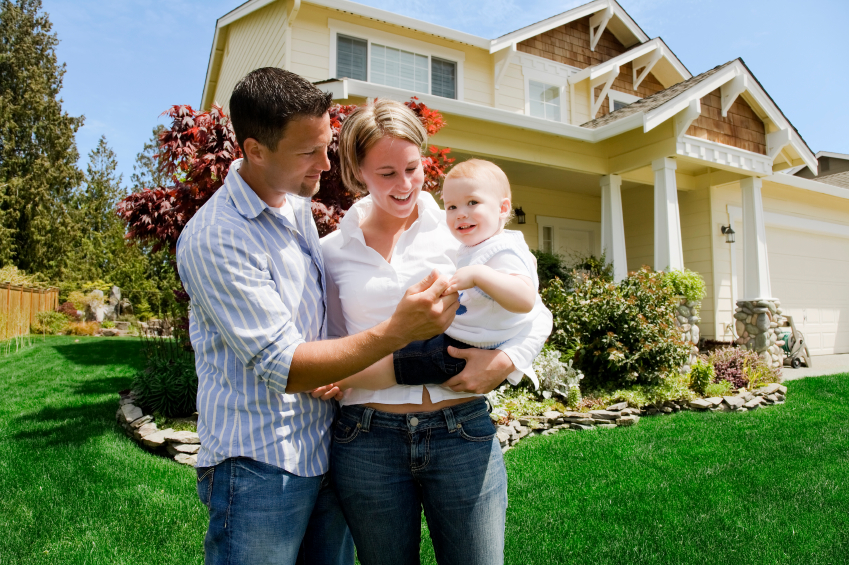 On November 1st, 2016, the 2017 healthcare pricing was officially published on the healthcare.gov website for the public to see. With the average state HeathCare premiums going up an average of 22% across the country and some states are having a 60%+ increase; there is a concern on how these drain of disposable income will affect the 2017 economy. In addition to the increases in premiums, many exchange shoppers may be forced to choose higher deductible plans. Moreover, many heath insurance companies are leaving states due to losses in certain states.

One of the key barometers of the US macroeconomics potential is the middle-class disposable income availability. With the increased premiums, higher deductibles, and lesser prescription coverages, it will result in less money for the average family or individual to spend on other goods and services. According to the US Bureau of Economic Analysis, Disposable income was growing at a 0.3% rate between May 2016 and September of 2016.  The personal budget shock of dramatically higher health care costs will reverse that trend for millions of people.

How will the higher cost of Health Insurance affect the US economy?

Wealthy people will always have money. Poor people will never have much disposable income. Companies that target these demographic niches will be largely unaffected by this change. However, companies and employees 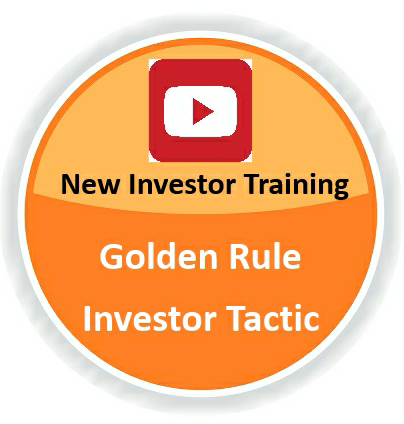 that target the middle class with their non-essential goods and services may be the hardest hit. Most cyclical centric companies tend to depend on consumer disposable income.

Which Industry Niches will be Hardest Hit by Heath Insurance Premiums?

The first shock to the public’s budget will be the higher premium. The second shock will be the realization of the higher deductibles and higher co-pays.  Many consumers may adjust their lifestyle. Marketers need to find a way to take advantage if that trend materializes. Investors need to keep an eye on many macroeconomic statitics including disposible income.