With the PRC backtracking on the deal with Hong Kong, COVID-19 deaths and world-wide economic disaster, PRC bullying and threats, and Debt Trap Diplomacy, much of the world is moving away from the dependence of the PRC as fast as possible. However, ending all trade with

China is logistically and financially impossible.

Why is India is Boycotting China?

India has had military border battles for years with the PLA (Peoples Liberation Army). As late as a few weeks ago, there was a border altercation between a PLA platoon and a platoon from India in the border in the Himalayan Mountains. China is actively trying to control ports on either side of India to put pressure on trade from India. China is looking to control a port in Myanmar, Sri Lanka, and Pakistan. China also tried to offer incentives to the Maldives, but that deal seems to have been rebuffed, leading to increased ties to India and the US.

Why is Australia Boycotting China?

The PRC has overplayed its hand with bullying Australia, causing the Aussie Government and people to retaliate politically and economically. Australia has unique leverage over the PRC for two reasons:

Moreover, the Australian Prime Minister, said last week, “why should Australia so much iron ore to China when we can start making steel ourselves.”

Africa is another producer of iron ore but will take several years to build up infrastructure to replace the Australian supply.  China has already made infrastructure Belt and Road Initiative loans to several countries in Africa that cannot be repaid, giving the PRC port access in Africa. 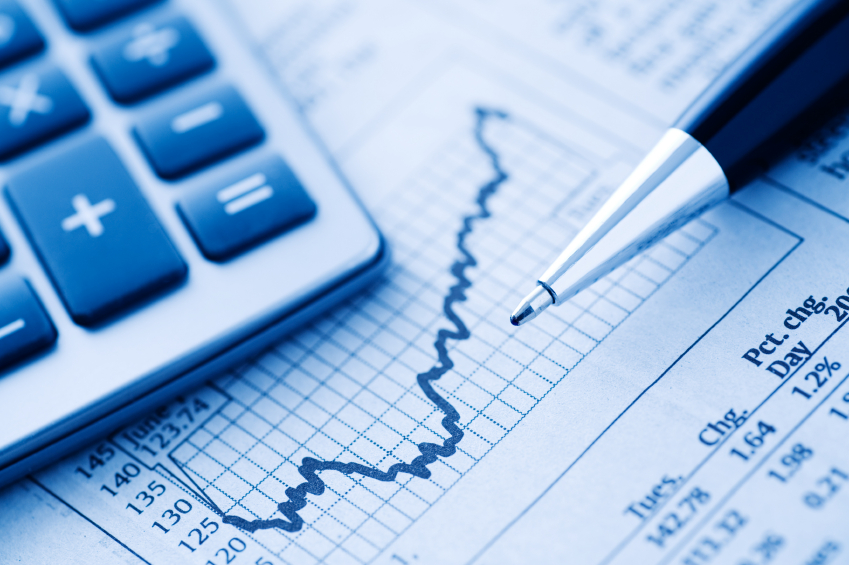 There are rumors that the PLAN (Peoples Liberation Army’s Navy) will make a base in Africa. The PRC uses “Debt Trap Diplomacy” via high-risk infrastructure loans to countries with strategic ports to gain access.

Economic Motivations for Countries to side against China

With the vastly increased business risks, many (not all) western companies are fleeing from relying solely on China for their supply chain and manufacturing. These plants have to somewhere so India, Australia, The Philippines, Vietnam, Mexico, Canada, South America, and the US. The new plants moving to these countries will be a boon to many manufacturing countries not named China.

China’s leverage on the World

The Boycott and moving of plants from China will most certainly hurt the PRC economy. China’s economy has shrunk by 6% in recent months.  However, China’s manufacturing is vast. China will always make vital and strategic goods. Two primary strategic goods that are 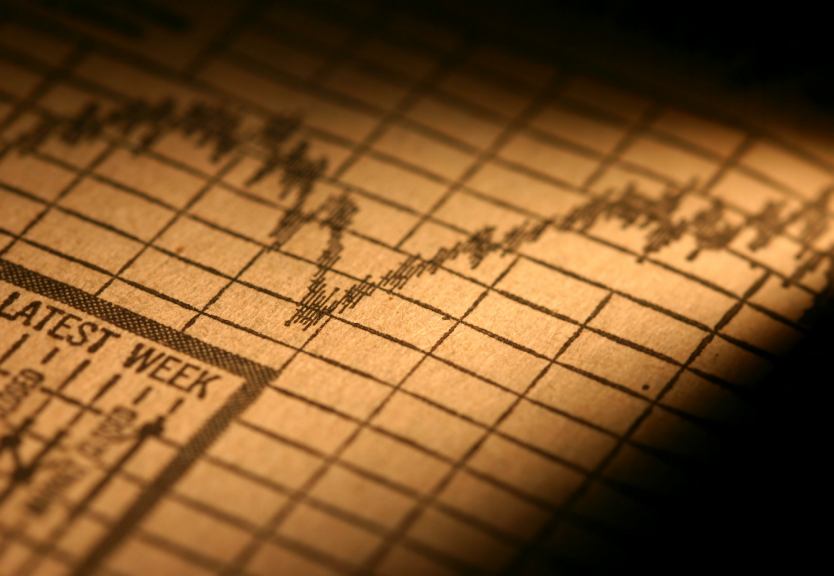 “made in China” are the steel mentioned above as well as modern computer chips. Russia’s Angstrom Holdings just went under, AMD may have just dodged a bullet and is now announcing new product offerings. But are can they replace the modern chips from Huawei? Some techies say, “no – not possible.” The modern semi-conductor is clearly a vital issue for the world. The US and much of the world put the brakes on Huawei products due to fears of back door code that could hold the world hostage.

Military Risks for the World over China

How to Monetize These Developments in China and the World

The US must create new steel factories, pharma manufacturing, and new and modern chip manufacturing. The US will need to subsidize these strategic areas with grants, tariffs, and other funding. These are areas to consider for investing purposes.